Visit
Gunn's Hill Artisan Cheese is a small (but growing!) cheese producer nestled on the rolling hills of the family farm on Gunn's Hill Rd. in Oxford County, Ontario.  The youngest of five brothers, cheesemaker Shep Ysselstein decided to venture into cheesemaking as a way of diversifying and staying connected to the family farm... So his older brothers milk the cows and he gets to do the fun stuff! The cheeses produced at Gunn's Hill Artisan Cheese are uniquely influenced by the Swiss traditions and techniques that he learned as an apprentice making cheese in the town of Handeck located in the Swiss Alps.  Today, there are two full time cheese-makers and a team of staff who work diligently to produce some of Canada's finest award winning cheeses. Shep and his wife Colleen Bator are proud of their thriving little business that is now seeing their cheeses in over 300 locations across Ontario!
​
The farm and cheese plant are located just a few kilometers from the highway, minutes away from downtown Woodstock. It is always wonderful to stop there while in southern Ontario, a great place to grab fresh curds for the road!  Shep's cheese offerings are diverse, from creamy brie to beer-soaked Beau's to sheep's milk cheeses made with milk from a neighbouring farm. Shep has mastered both the artistry and the science of cheesemaking making his cheeses so easy to love and so easy to sell! At Farmstead Cheesehouse his cheeses are known by name and recommended to friends! We are proud to carry the line up from Gunn's Hill, it is a fine example of
Ontario cheesemaking artistry at its finest! 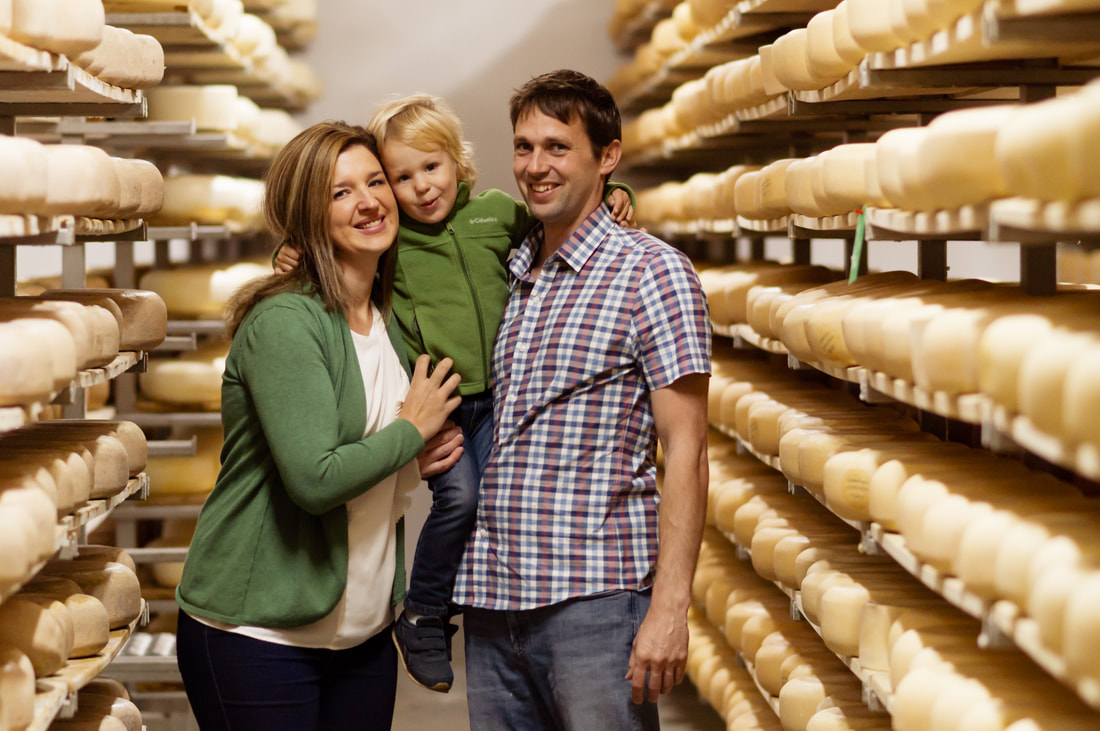